Dementia and Cognitive Decline: Know the Difference Between the Medical Condition and the Natural Aging Process 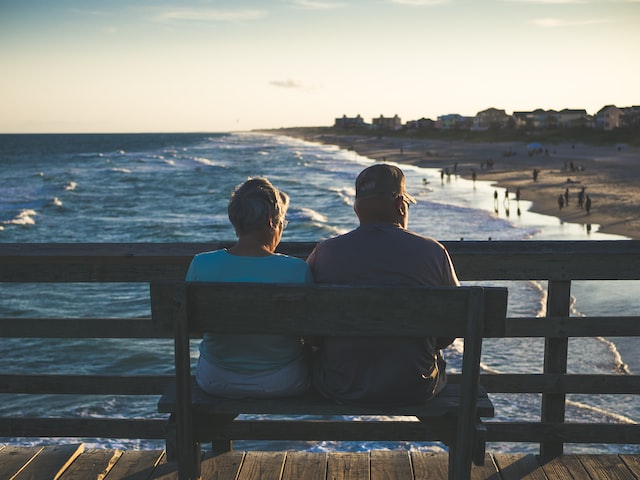 An unfortunate part of getting older is the likelihood of our memory and ability to think clearly diminishing. This looks different for each individual person, and it can be hard to predict if and when it will happen to someone as they age. It is of course totally normal to be a little forgetful from time to time, but if you have an aging loved one that is starting to have memory problems that prevent them from successfully completing every day tasks like remembering appointments or grocery shopping, then it may be time to seek some help.

As you try and figure out what the source of the problem is, it can be confusing to know if it is just natural cognitive decline, or if it is something more serious like dementia. There is definitely overlap in the symptoms between the two, but there are also some key symptoms to look out for to help you understand what is going on with your loved one.

Typically dementia is a term used for loss of memory, language, and problem solving that is severe enough to interfere with daily life. Dementia is not actually a single disease, but rather an overall term that covers a wide range of specific medical ailments, including Alzheimer’s disease.

When someone has a type of dementia, they essentially have abnormal brain changes that cause a decline in cognitive abilities. Typically when there is damage to brain cells, that damage interferes with the ability of brain cells to communicate with each other.
These declines are severe enough that the individuals can’t usually perform their previous day-to-day routine independently any more.

The Overlap with Cognitive Decline

Cognitive decline is a natural part of the aging process. It is usually characterized by small, but noticeable declines in memory or thinking skills. Individuals with cognitive decline can typically still take care of themselves on a day-to-day basis.

There are two main types of symptoms to look out for related to cognitive decline and mild impairment. The first are what are called Amnestic symptoms. These include things like forgetting names and common places, or misplacing items. The other is non-amnestic symptoms, which include problems with thinking skills that aren’t memory-related. These can be things like losing your train of thought or having trouble focusing.

While cognitive decline can be extremely frustrating, it is less disruptive to one’s lifestyle and ability to function daily. There are also ways to combat the speed at which the symptoms continue to worsen.

Figuring out if your loved one has a form of dementia can be a long process, as there is no one test to determine if that is the problem. Usually dementia diagnoses are based on medical history, a physical exam, lab tests, and interviews. Typically, doctors can determine if someone has dementia with a high level of certainty based on daily behavior.

RELATED: Why Assisted Living May Be the Right Choice for Your Loved One 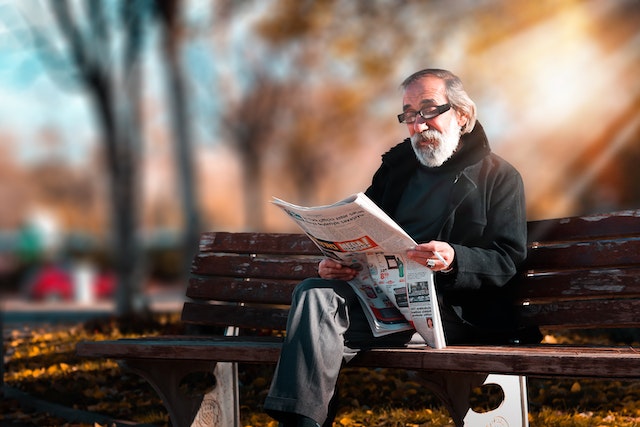 Photo by Hasan Albari from Pexels

Unfortunately, there is no guarantee on how our cognitive abilities will hold up as we age. A lot of that is determined based on genetics, but there are some small actions you can take to prevent the rate of cognitive decline and the severity of dementia symptoms.

It has been suggested that adopting a healthy lifestyle is a big key to retaining your cognitive skills. This includes eating healthy foods, exercising regularly and not smoking. Additionally, it is important to continue to test your brain by challenging your thinking and playing games that require cognitive skills, like memory games.

To get in touch with Suncrest Senior Living please complete the form below: